The Indian consumer goods market has seen steady growth in recent decades. The country has a relatively young and increasingly technology savvy population, with 40% of the recently breached 1.25 billion inhabitants between 25 and 54, 18% between 15 and 24, and 28% aged below 15. As GDP growth is projected to remain above 7% in the coming years, the country and its young population continues to represent an area of opportunity for businesses.

The rise of the consumer class in India, as well as continued proliferation of internet access, is lifting online shopping, opening up a new domain through which retailers and consumer product companies can meet consumer demand, and expectations. In a new report from the Federation of Indian Chambers of Commerce & Industry, titled ‘Shaping Consumer Trends’, the authors explore, among others, changing consumer behaviour within the online space. The survey involved more than 19,000 online shoppers in 19 different territories.

The report finds that the number of people shopping online in India is set to continue its strong growth – although on a still relatively small base. Of those surveyed that do engage in online shopping, behavioral trends has been found to be changing, with more and more people shifting to weekly use of the channel, at 39% in 2015 and up from 33% a year previous; while those using the channel daily for shopping, jumped 3% from 2013 to 12% in 2015.

Pack Sizes: 500 ml with Fragrance and without Fragrance 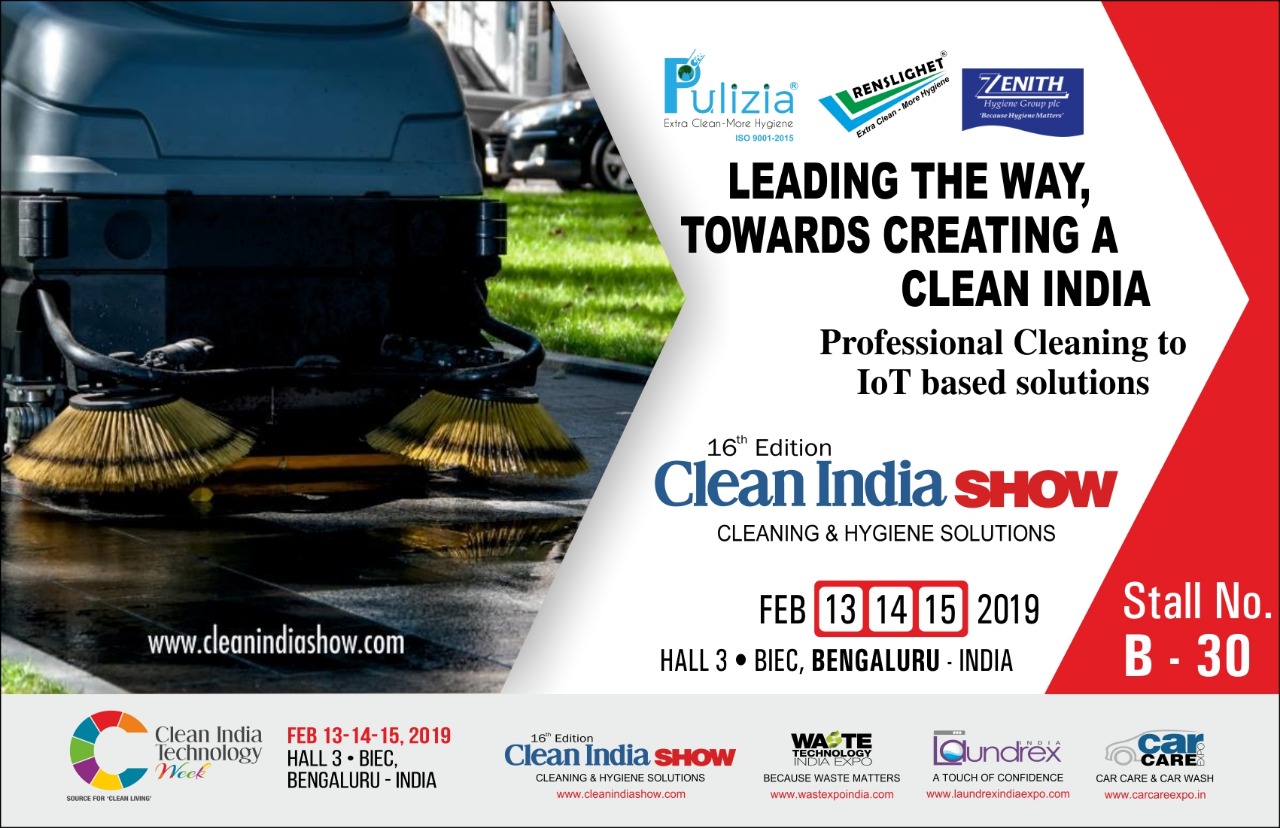